We really believe you should use the tools that will actually allow you to get work done, not hypothetically get work done.

The video editing industry is not immune to plague of comparison culture. No complaints here, as it's this competitive culture that keeps the entire tech industry moving forward. While it's not quite a conflicted matter as Apple vs. PC, the question of video editing software has risen among the ranks as one issue without a definitive answer, and much discord. Per usual, we think this ultimately comes down to needs being met - different solutions exist for different needs. Aside from AVID, we've used all non-linear editors pretty intensively, and have landed our metaphorical plane in the FCPX airfield. We really love it for our needs, maybe you would too. Let me make our case.

We work in an office where three or four people might be touching a project over the course of an edit. This means that broken links, slow loading, and file structure problems can make or break our editing efficiency. With Adobe, there were always problems. Disconnected source files, duplicating project files, etc. Perhaps we were dumb, which is entirely possible. However, we're a tech savvy bunch, so I imagine we aren't alone in the woes of file management dilemmas. The folders Adobe would require you to make exist inside a contained library file that FCPX makes for you when a new library is made. What we've found, however, is that FCPX does a much better job of maintaining file links because of it. This has been invaluable as we pass projects around amongst team members.

In addition, the proxy management system has always been more reliable in our workflow than with Premiere (not to mention we can continue editing while our source media proxies, which we had trouble doing in Premeire with their Media Encoder). In all, this part of the video editing process is crucial to maintaining organized file structures, not losing projects, and delivering to clients on time. In fact, we think it's so important that we made an entire post about our own FCPX workflow. We think it's a pretty slick workflow after 10 years of tweaking.

This may be the most divisive aspect of this argument over non-linear editors. Coming from a timeline system like Premiere's, this feature can be weird. It sort of feels like when you hop on to a friend's computer and they have the mouse direction opposite of what you have. It's jarring, but it's all learned. In our numerous editing projects, we've found that the magnetic timeline helps us far more than it hurts us. My disclaimer is that our longest videos are often no more than 15 minutes - this feature may become less helpful for longer form projects. I don't think so, but I don't know. For us, it simply eliminates a step of moving clips around the way you need to in other programs, and the time-save adds up as the project list grows. We think most people who have a distaste for it need to spend a little more time understanding FCPX storyline feature, and see if that helps curb the frustrations they may have felt in the past with the magnetic timeline. We know it's not for everyone, but don't dismiss it until you give it some time.

This is one we don't have any science behind, only anecdotal experience. Perhaps it's FCPX being a native app, but we had atrociously slow render times over the years with Premiere, and surprisingly fast ones with FCPX. Smooth playback was a constant problem in Adobe's platform. Let me be clear: we use fast machines, we should be able to play back our content. Between the ease of the proxy workflow and more intelligent rendering, we waste a lot less time in the editing bay than we did in Adobe.

This may be the most convincing for readers - and maybe the most unique anecdotally. Trying to get through an editing project in Premiere without a crash/loss of data/rescue project file was seemingly impossible. This is honest: I think 90% of projects we worked on resulted in lost progress. If I had to say how many times FCPX lost work due to a crash, I'd say twice, but only because I'm sure it's happened but cannot recall a specific occasion. If sacrificing the supposed power of Premiere means fewer re-edits and lost work, count me in.

For a lot of video studios out there, this point is negligible, software is the easiest cost to swallow relative to expensive gear required for video capture. But relative to what Adobe charges for their programs, FCPX is CHEAP. We are working on FCPX licenses (2) we got 8 years ago for $300 per license. No fees to update since, and the program has grown immensely and only continues to do so. That puts our current monthly costs at $6/month for our 2 editing machines. A single license from Adobe is $20 month currently, without any reasonable solutions for small video production companies in terms of providing multiple licenses. I understand these numbers are somewhat of a misnomer, as we had to invest up front for the FCPX licenses, but FCPX only becomes more cost effective as the years go on and updates consistently arrive at no additional cost. And if there is a cost, I don't foresee it touching the buy-in Adobe asks of it's consumers. Currently, Adobe is six or seven times more expensive per month (for just two video licenses), and we just don't see Premiere providing anywhere near that level of additional capability. Now we have way more money in the coffee budget.

This may seem like bunk to you, and that's okay. We really believe you should use the tools that will actually allow you to get work done, not hypothetically get work done.

Maybe you don't work on Apple's platform. We get it!

Perhaps you're already an expert in Premiere. Great!

We know knowledge of a program is a serious thing to consider when looking at editing in any situation - it WILL TAKE TIME to get get efficient at anything you do. There's things we don't like about FCPX, but on the whole, it kicks butt. At the end of the day, the question is about which path provides the most efficiency. The points above may not be a problem for you, in which case, blessings to your continued use of whatever NLE you love. But if any of these points resonate, try FCPX. We get nothing from Apple for saying this, we just truly enjoy the program. Maybe you will too.

Oh, and all these advantages to our editing process make us less angry and more happy than we were using Premiere. So maybe, just maybe, Final Cut Pro is helping us live longer. 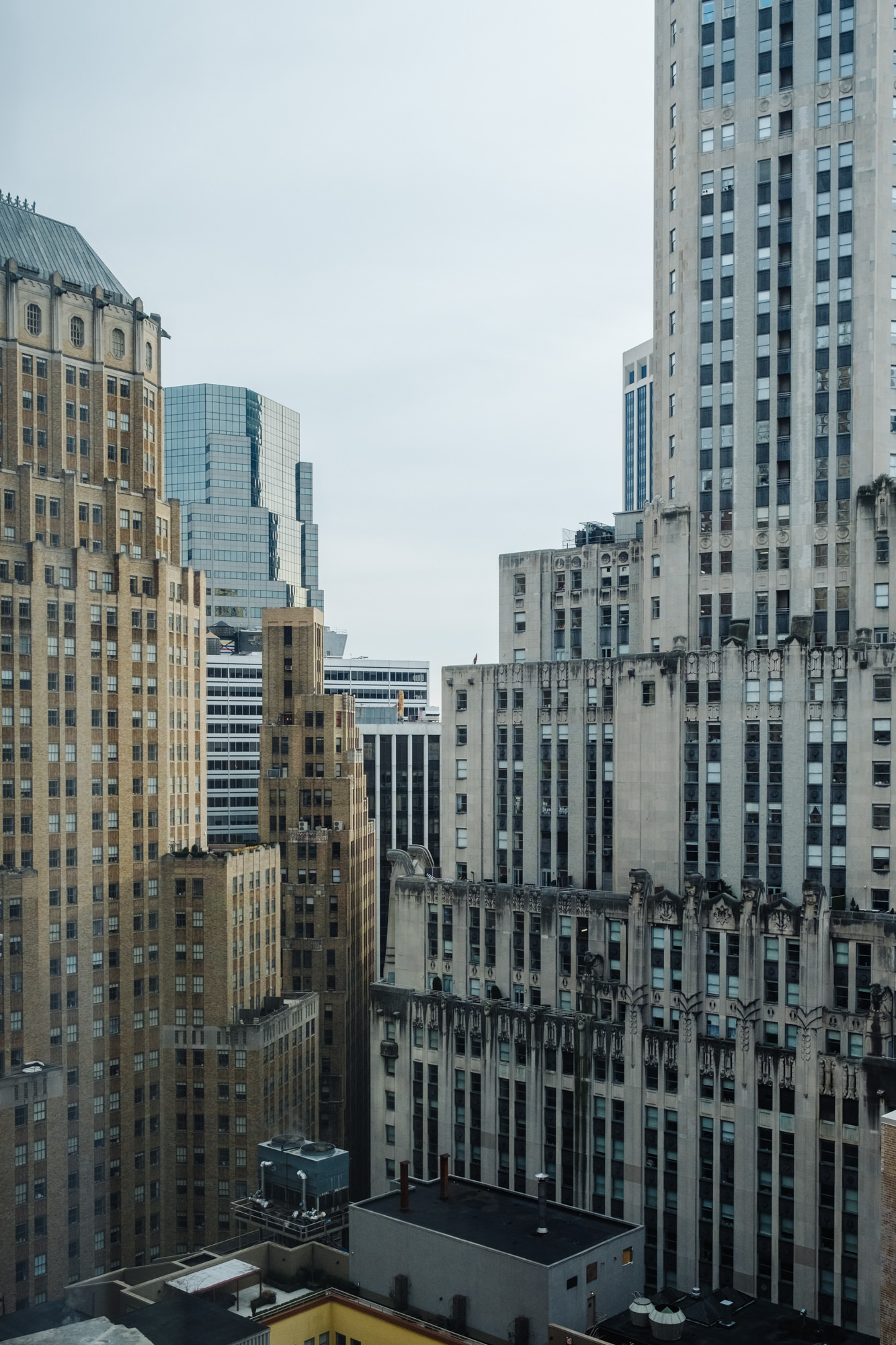 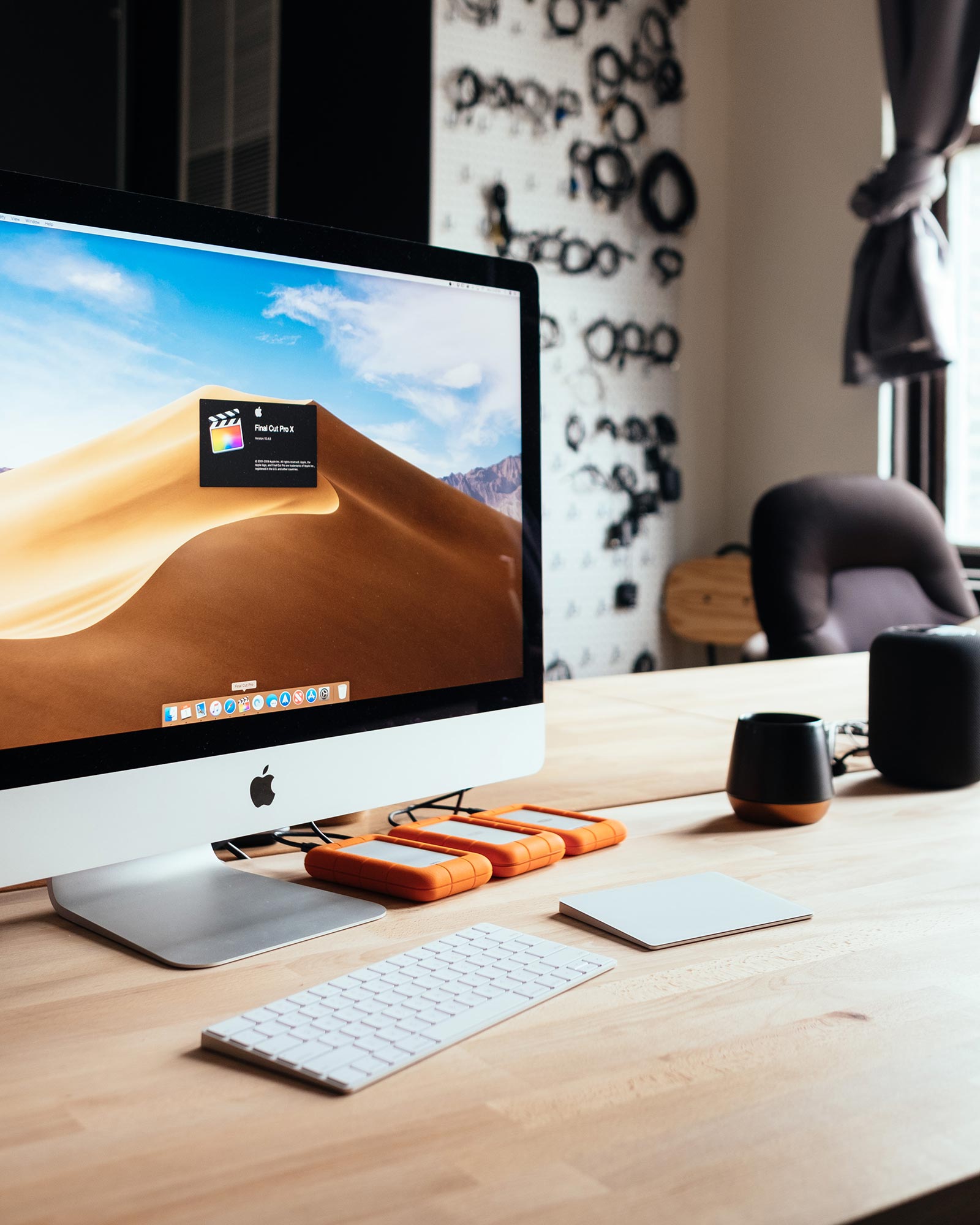 5 Reasons We Still Use FCPX Over Premiere