Here is the honest to goodness truth, regardless of the camera you own $500 or $10,000: your camera is stupid.

What I don’t mean is that it’s useless or unhelpful, just that it’s only useful as a tool, not as a brain to do your thinking for you. Your camera, regardless of cost, is more like a hammer than it is like your eyeball.

The camera you own is essentially built to do one thing (and able to do many things): record the image in front of it at a neutral/average exposure. This is really helpful and amazing, and a lot of times you can get by on AUTO because a lot of scenes in life are relatively evenly lit: a friend outside in the sunshine on a sunny background. Chances are, your camera will create a decent image in these scenarios — but not because it’s smart — because the scene isn’t difficult to meter — there’s no other option to be made and not much “thinking” required. But what happens when you are in a dimly lit room and there’s a bright window in your shot? Your camera might get it right by chance, but if you aren’t telling it what to meter for, there’s a chance it’s going to give you an image with which you aren’t pleased.

Metering, of course, is when the camera is taking a light reading from in the scene in front of it. Cameras have modes to determine how it will do this. Depending how you’ve set up your metering mode, it will pull in data and average what light readings it gathers.

For example, spot metering will only meter the light from one point of the image and ignore other ambient lighting. This is helpful with portraits, in which you perhaps want to properly meter for a face over the scene surrounding said face. The other modes are of course helpful too, but we’ll discuss those uses another time.

What I want to emphasize is that the real job of a photographer is for you to be the thinker, and use your camera as a tool. Don’t expect too much from it — it’s not fair. Carpenters don’t expect their hammers to build something without additional knowledge, so we as photographers have no place being frustrated that our expensive camera isn’t making the right image if we aren’t bringing any additional knowledge to the table. I’ve met many folks with cameras (and been one) who think they have a gap in gear when they actually only have a gap in general knowledge. Disclaimer: I know this isn’t always the case - i.e. some things require certain lenses to accomplish. For the general/introductory photographic community, I think more knowledge is often a better solution than a new camera (and a cheaper one too!).

What’s the solution to this dumb-camera situation? Be knowledgable! Do the work and learn about your tool. A good starting lesson is learning about how your camera works in manual mode. You might not always want to shoot on manual (I prefer aperture-priority most of the time), but learning how your 3 variables of light (Aperture, Shutter Speed, ISO) effects you image is invaluable to becoming a proficient photographer.

Do you know that higher aperture values allow more depth of field but less light?

That higher ISOs give you more light but increase the grain?

That a slow shutter speed will result in more light but (potentially) unwanted blur?

If you did, great; this might be an old lesson for you and you’re ready for more advanced learning.

If you didn’t: spend some time learning and experiencing how your images change as you change the available variables. Everyone started here. The better you know this, the better chance you have at creating, at the very least, an image exposed as you wanted it, not as the camera guessed it.

So, the truth remains: your camera is stupid, and isn’t getting smarter — it can’t. But you sure can. 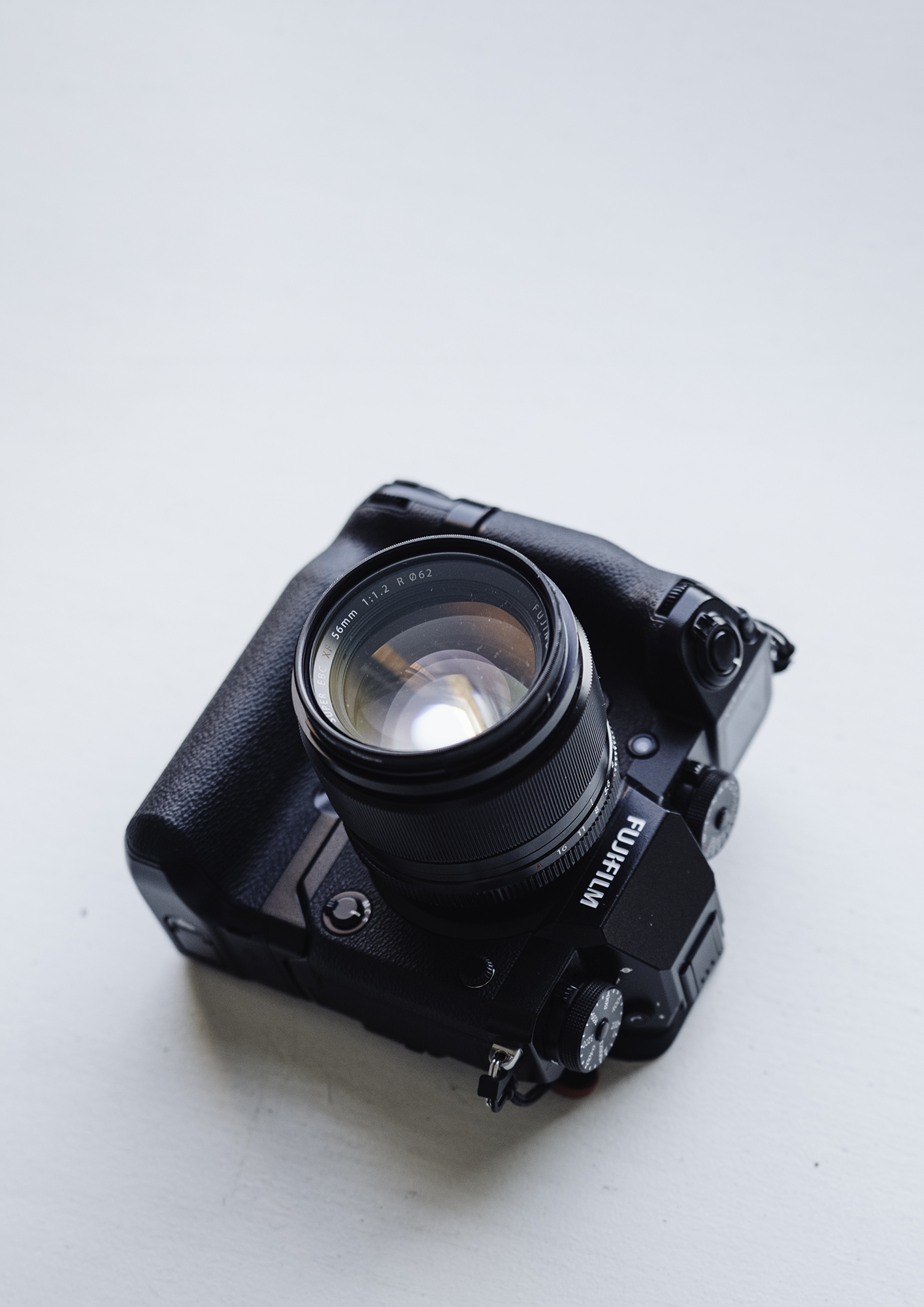 Your Camera is Stupid 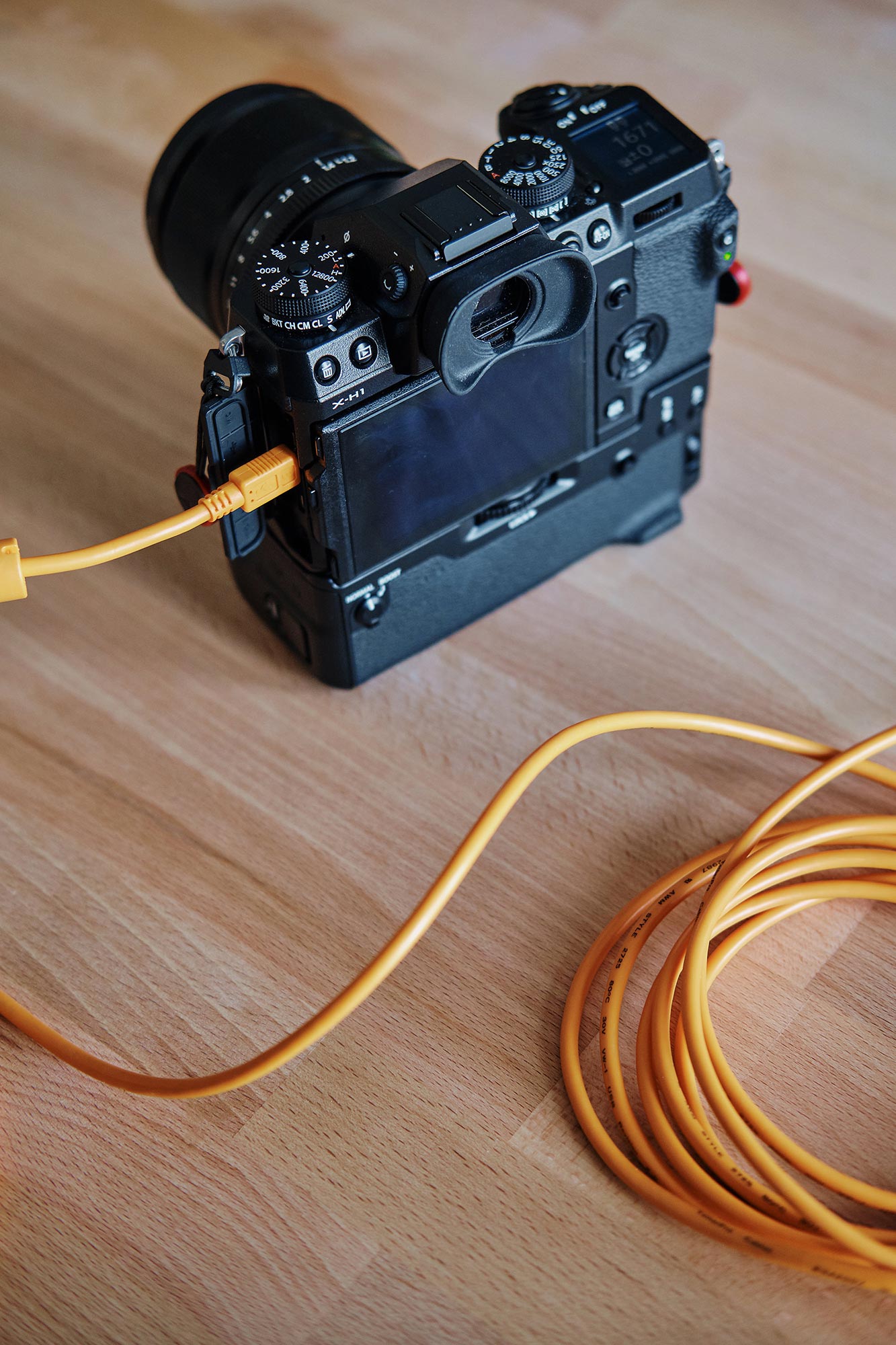 Don't Tether in Lightroom When Capture One Exists